The shortest race in the outdoor timetable, the 100m sprint offers the purest expression of human speed and has become one of the "blue riband" athletic events.
The race was initially run on grass or "cinders" tracks over the British distance of 100 yards (91.44 m) before Continental influence turned it into 100 metres. Sprinters started from a standing position until 1887, when Charles H. Sherrill (USA) dug small foot holes in the track and tried a crouch start, a technique which, with a few variations, is still in use today. 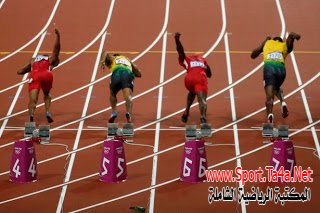 The IAAF officially sanctioned the use of starting blocks in 1937.A year later the IAAF stipulated that no official record shall be ratified without a wind gauge reading. The maximum tailwind permitted has remained 2 metres/second.
Primitive experiments with electrical timing of sprint races date back to the first quarter of the century. This technology improved to such an extent that the IAAF decided to accept, from 1 January 1977, only electronically recorded times as world records.The photo-finish camera (in use at the 1932 Olympic Games) has enabled very close races to be judged fairly. Today's technology permits winning margins of as little as 1 thousandth of a second to be visible on a photofinish print.The introduction of synthetic (all weather) tracks has also helped improve sprint times.
The first world record for 100 yards set on a synthetic track was in 1963 by Bob Hayes (9.1) while Jim Hines recorded a world record 9.9 for 100m at the 1968 Olympics in Mexico.

This 100m is the domain of absolute speed. Athletes of all builds can do well at this distance. Being fast means being able to transmit the orders needed for muscular contraction instantly from the brain. When the gun fires, athletes must react with adrenaline-charged urgency. The 100m demands exceptional reflexes at the start and great explosive power. In the first few strides sprinters must have perfect control of movement and balance without "tightening up". Then they must use their acceleration skills to reach top speed. Since it is difficult to maintain top speed after 6 to 7 seconds of effort, sprinters need strong muscles and relaxed technique. Maintaining the right balance between frequency and length of stride is the key to sprint technique. The 100m can be broken down into basic phases of start, pick-up and finish. The right blend gets results.
ref.
under, record, sprint, speed, world, metres, technique, distance, yards, Hines, track, tracks, still, today, synthetic, Women, variations 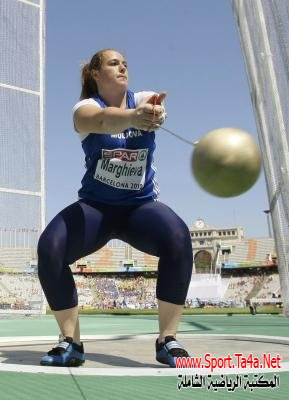 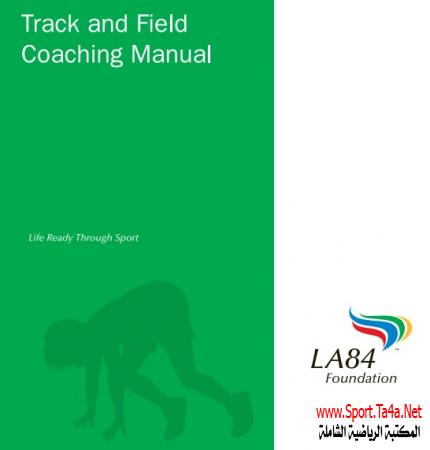 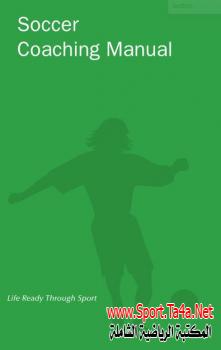 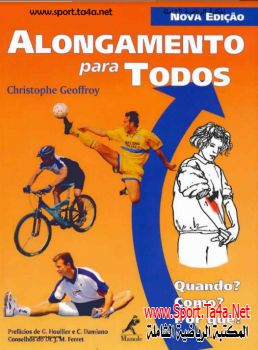 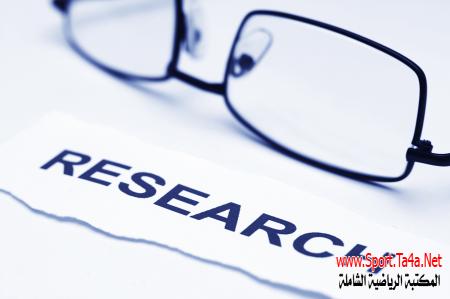 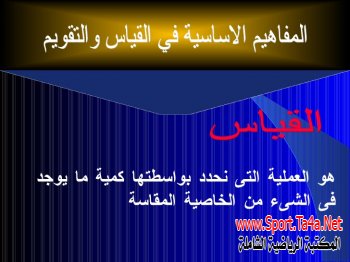 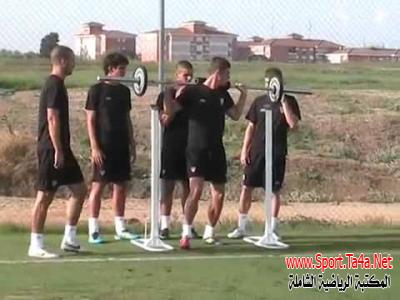